The Charism of the Franciscan Sisters of the Immaculate Heart of Mary is ‘the Sanctification of Sisters for the Sanctification of women’ and they follow the spirituality of St. Francis of Assisi. The motto of the Congregation is: ‘Love and Sacrifice.’ The main ministry is to educate women and the other ministries are Evangelization, Health care, Care for the aged, Pastoral and Social Service to achieve the specific objectives and Charism of the Congregation.

Totally there are Four Provinces and one Region in our congregation. St. Lourdes Province which is in Pondy – Cuddalore, St.Joseph’s Province in Trichy, Infant Jesus Province in Madurai and Assisi Province in Andhra Pradesh. Our only region is Dupuis Region located in East Africa. 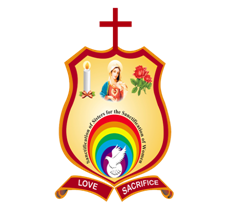 As we are known as 'Immaculates', we need to imitate very closely our beloved Mother Mary in her gentle approach, through unconditional motherly love to our sisters, discerning God's will in everything and reaching out to the people with compassionate love in our ministries, in accordance with our Constitutions. 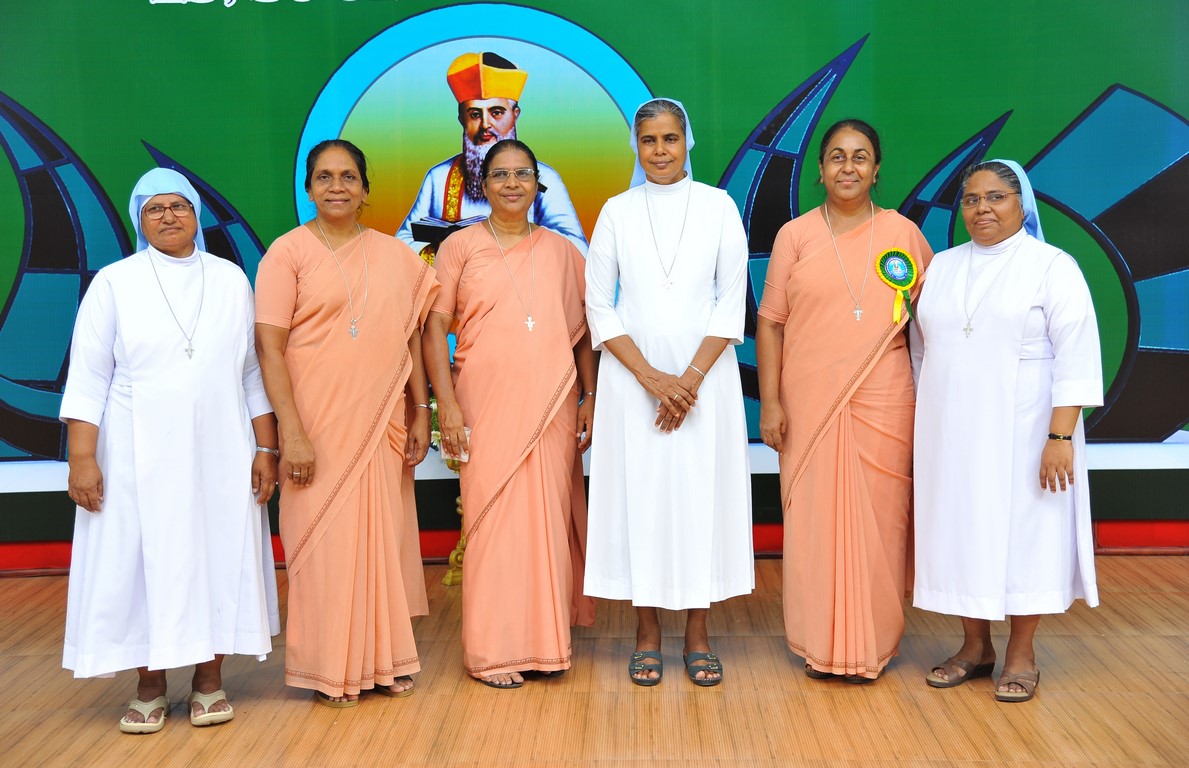 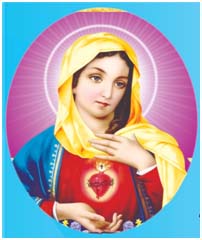 We imitate Blessed Virgin Mary who said "Yes" to God (Lk. 1:38). By giving the name 'Franciscan Sisters of the Immaculate Heart of Mary', our Founder has given her as our Model and the first Patroness. We entrust ourselves to God through Mary, who believed that everything is possible for Him (Mk. 10:27), so that He may continue His mighty work in and through us. 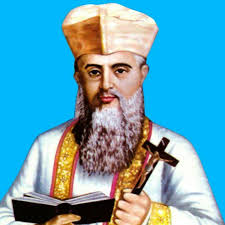 The founder of our Congregation is Rev. Fr. Louis Savenien Dupuis MEP, a French Missionary. He was born on 18th August 1806 at the city of Sanz in France. His father's name was Etheme Louis Dupuis and his mother's name was Vigthnar Remi. Dupuis is his family name. He completed his high school education in Sebastian High School at Sanz.

According to the Biblical quote, "Come with me, and I will teach you to catch men"(Mt 4:19). He ordained himself as a priest on 25th April 1829 and he joined in the Congregation of MEP on 25th May 1831. He was a fervent and zealous priest. He was a man of heroic faith and seraphic charity. He spent his life in the service of the church, restoring moral customs. His way of life and service reflected the words of Pope John Paul II. "The priest of tomorrow, no less than the priest of today, must resemble Christ". (Pastores Dabo Vobis, #5). He dedicated himself to seek the perfection of charity in the service of God's kingdom, for the honour of God, the building up of the church and the salvation of the world. He started his voyage on July 4th, 1831 towards India as a missionary. He reached India on 9th April 1832. He was appointed as a Parish Priest of Bangalore on 21st August 1832 and he changed his ministry according to the needs. He joined as a manager on 1st July 1840 in the Mission Printing Press.

On 18th January 1844, he participated in the Bishop's synod. There the church began to recognize the pressing need for women's education and it was convinced that advancement in women's education will nurture gamine piety in families and help in raising the standards of families in general. The synod members began to contemplate the possibility of establishing a congregation of Indian sisters to whose care the education of women, imparting of moral and religious instructions along with secular education could be entrusted. It was at this juncture that Rev. Fr. Louis Savenien Dupuis, impelled by his earnest devotion to the accomplishment of the Divine will, came forward to make this venture a reality and founded our Franciscan Sisters of Immaculate Heart of Mary Congregation on 16th October, 1884.

He framed the rules and regulations with simple and solid spirituality taken from the Franciscan sources. He keenly felt the pressing need of education for the poor especially the girls and women in rural areas. He was a man, who worked without expecting any reward. As a good leader and the best spiritual guide, he led the sisters, by understanding their inner feelings and accepting them as it is. He guided the sisters to grow in strong and healthy relationships and to preach the good news to the world. His words inspired them and made them to sanctify themselves and to walk in the right path. His perception was different with the capability of finding the good quality of human beings.

He served tirelessly for the growth of the Congregation till his death on 4th June 1874 and his body was laid to rest in the cathedral. Later on, his body was exhumed and again solemnly laid to rest at Nirmala Novitiate at Pakkumudayanpet in Pondicherry on 13th April 1989.